What Is Hard Root Beer?

Hard soda drinks are soft drinks that have been made a little more boozy! That’s right, hard root beer is just traditional root beer, but with a boozy twist. It tastes absolutely nothing like beer and is incredibly sweet – flavors of vanilla are strong in this drink. They usually contain 5-6% of alcohol in each bottle or can.

What Is The Difference Between Root Beer and Hard Root Beer?

The only real difference between the two is the addition of alcohol. Traditional root beer does not usually contain alcohol, whereas hard root beer always does. Aside from alcohol, the two taste very similar.

If you’re looking for a gluten-free hard root beer, there are a few popular choices to pick from. Here are some of our favorites.

This particular root beer is made using pure cane sugar, molasses, spices, and botanicals. It has notes of vanilla, molasses, sassafras, and wintergreen, making it sweet and delicious. What’s great about this root beer is that they openly claim that this product is brewed without grain, making this product 100% gluten-free.

You can find this hard root beer for just under $10 for a pack of 4. It’s worth mentioning that they also have a gluten-free alcoholic ginger beer too called Pedal Hard Ginger Beer.

Abita has an incredible gluten-free hard root beer called Bayou Bootlegger. This one is perfect for making a root beer float and is the better tasting option; although it’s a little trickier to find. This root beer has been sweetened with Louisiana cane sugar and is completely gluten-free. It has subtle tones of clove and anise. You can find this root beer here.

Which Hard Root Beer Is Not Gluten Free?

The following options are popular brands of hard root beer that are not gluten-free. And however appealing they may seem, these should not be consumed when following a gluten-free diet.

What Alcohol Is Gluten Free?

There are many gluten-free alcohol options. Spirits, wines, and ciders are the best options to go for, as these are almost always gluten-free (always be sure to check the labels). However, if you’re purchasing flavored versions of these drinks, they may contain gluten. This all depends on whether the flavoring has been added before or after the distillation process.

A beverage that always contains gluten is beer. However, there are plenty of gluten-free beer options available to us now, with more being announced all the time! The following beers are gluten-free:

Whiskey is another drink that has been known to contain gluten. However, the following rye whiskey brands are gluten-free: 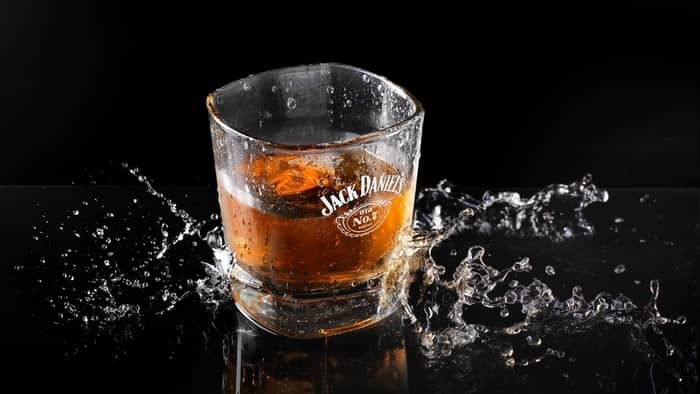 I hope this article has helped you to discover some incredible hard root beer gluten-free options. While there may not be too many options for us to enjoy at the moment, we can hope that in the future that more brands brew their root beer with gluten-free grains, as opposed to barley.

Do you know of any other gluten-free hard root beer brands? Or have you tried making your own? If so, I would love to hear your recipes! Please feel free to let me know any suggestions in the comments below. I love reading through your responses. Sharing is caring!

Does Hard Root Beer Have Gluten?

Which Root Beer is Gluten Free?

If we're looking at traditional root beers (with no alcohol), Barq's is one of the safest options to choose. Barq's offer root beer and diet root beer, both of which contain less than 20ppm of gluten (the legally safe amount for celiacs). This is the case in the US and Canada. However, A&W root beer is not gluten free. There is a huge chance of cross contact (the products coming into contact with gluten), so this particular brand should be avoided.

What is in Hard Root Beer?

You can find a selection of ingredients in hard root beer. It's often a mixture of spices, herbs, roots and of course, alcohol. The herbs and spices use vary from company to company, which is why they'll all taste slightly different.

What is the Root in Root Beer?