Today we’re going to be looking at what bulgur is, whether it’s gluten-free and the different bulgur gluten-free substitutes on offer. It’s not something I notice on packaging very often because it goes by a lot of different names – but is more popular than you may realize.

Bulgur, or perhaps better known as bulgur wheat, is a type of cereal grain that comes from several different varieties of wheat. It’s most often seen in Middle Eastern cuisine. However, it can be used in a range of dishes. It’s very versatile and can be added to savory and sweet dishes. Most often, it’s made using durum wheat but you may see a whole host of other wheats being used.

It’s a whole grain and tastes very earthy and nutty – plus it’s full of fiber. It’s main uses is as a substitute for rice, quinoa, and couscous.

Let’s take a look at what you can use bulgur for. As it’s similar to rice and couscous, it’s main use is as a side dish. However, in it’s whole-wheat form, it can be used in a range of foods, such as:

You can add bulgur grains to pretty much anything to create a nutty flavor. Learn more about: Substitutions For Wheat Bran; Are There Any Gluten-Free Wheat Bran Options?

Bulgur is not safe when following a gluten-free lifestyle. Bulgur is a type of cereal grain and like all other cereal grains, contains gluten. It has a range of different names, so be sure to watch out for all of them. These include:

It’s made 100% from wheat, so is overflowing with our arch enemy, gluten.

If this diet is new to you, it’s important to bear in mind that all cereal grains can not be eaten. These include:

There’s many different substitutes you can use to replace bulgur. However, I’m going to just share a few of my favorites with you.

Quinoa has been around for thousands of years and has proven to be massively popular in recent years. It’s definitely the closest substitute for bulgur in texture and taste.

Quinoa’s health benefits are outstanding and it’s most definitely a superfood. For example, it’s full of amino acids and supplements such as iron, magnesium, and calcium. It’s also full of fiber, which means you’ll be left feeling fuller for longer.

Much like bulgur, throw it into a salad or soup – yummy!

Ancient Harvest is a great gluten-free brand to try if you’re craving quinoa. And they don’t just have one flavor! For example, they have Traditional Quinoa and Harmony Quinoa. Both are organic and completely gluten-free. You can usually find this brand in your local grocery store and you can expect to pay around $4-$5. 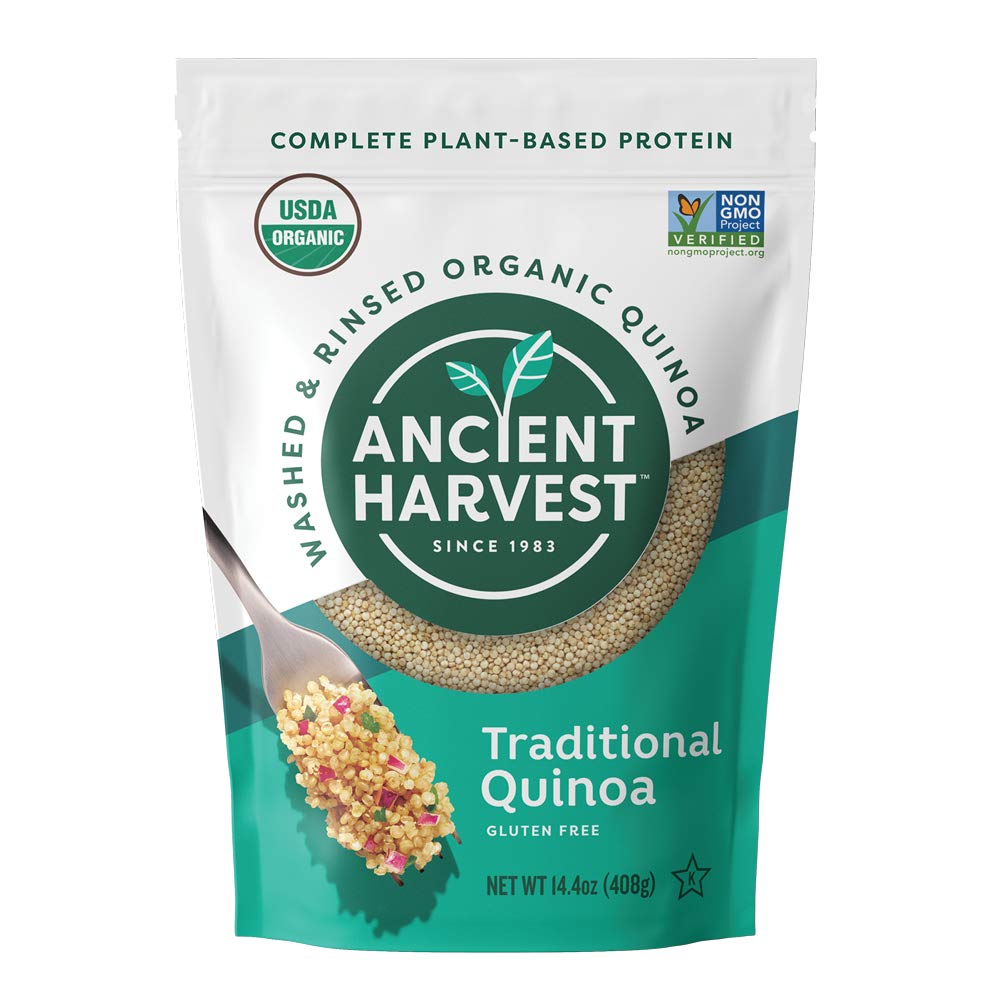 Don’t let the name scare you! Buckwheat is completely gluten-free. It sounds like a cereal grain, but is actually a fruit seed – go figure! While the taste may not be quite the same as bulgur, it’s uses are. You can use buckwheat for dishes such as soups and stews.

Again, this alternative has a range of health benefits, including:

Bob’s Red Mill is a good place to start if you’re looking for buckwheat. Their Organic Gluten-Free Creamy Buckwheat is made in a dedicated gluten-free facility, which means it’s 100% safe for consumption. At around $13 a bag, it’s certainly a pricier alternative to bulgur, but it is delicious! 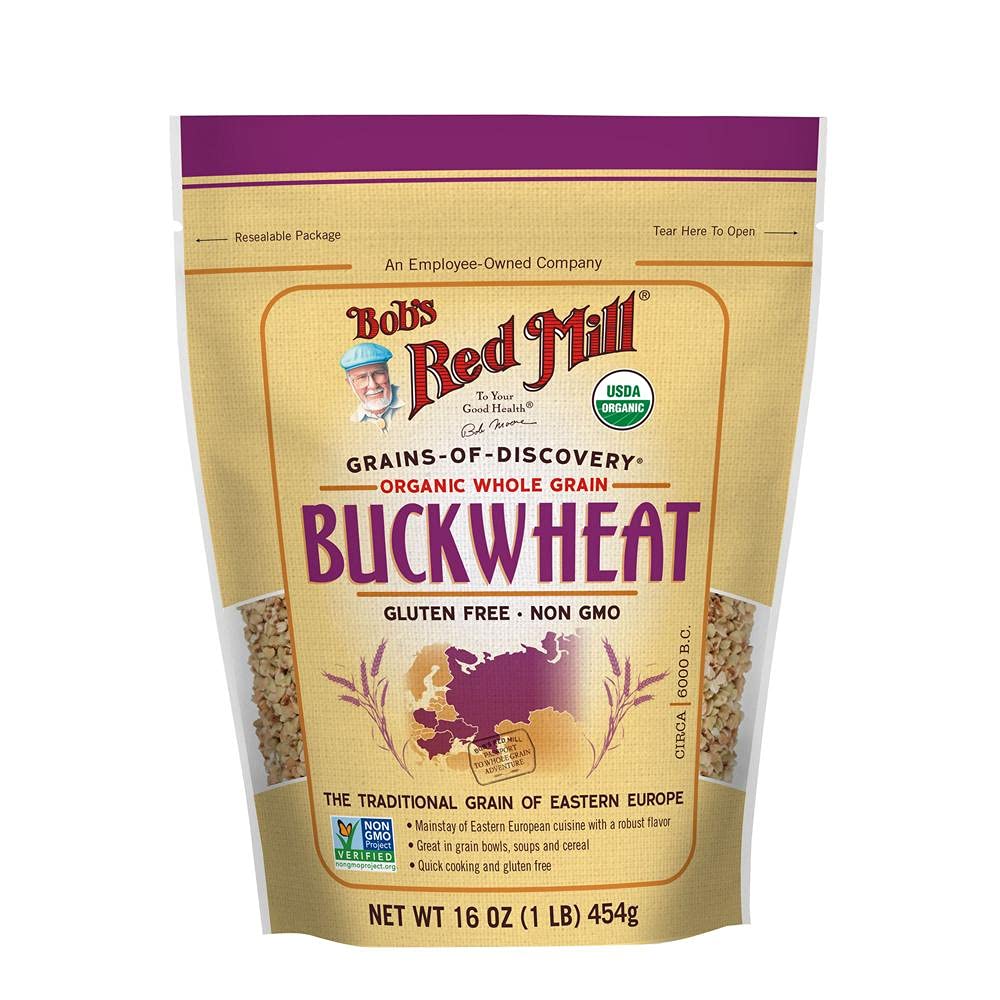 Amaranth is probably the healthiest option of them all – it’s another superfood, for sure. It grows with flowers (which are absolutely beautiful). When cooked, the grains supply so much goodness. Folate, calcium, iron, copper, zinc – and so many more.

This is a great grain to use if your diagnosis is new. When mine was new, I was deficient in a lot of things, several of them in the list above – which is completely normal if you’ve been waiting a while for a diagnosis. As well as prescribed tablets, I ate foods rich in grains such as amaranth to get my body back on track. It’s rich, nutty, and delicious.

Living Now have an Organic Whole Grain Amaranth which is certified gluten-free and organic. You can find this in your local grocery stores for around $10. This is probably best for breakfast foods such as porridge or cereal. 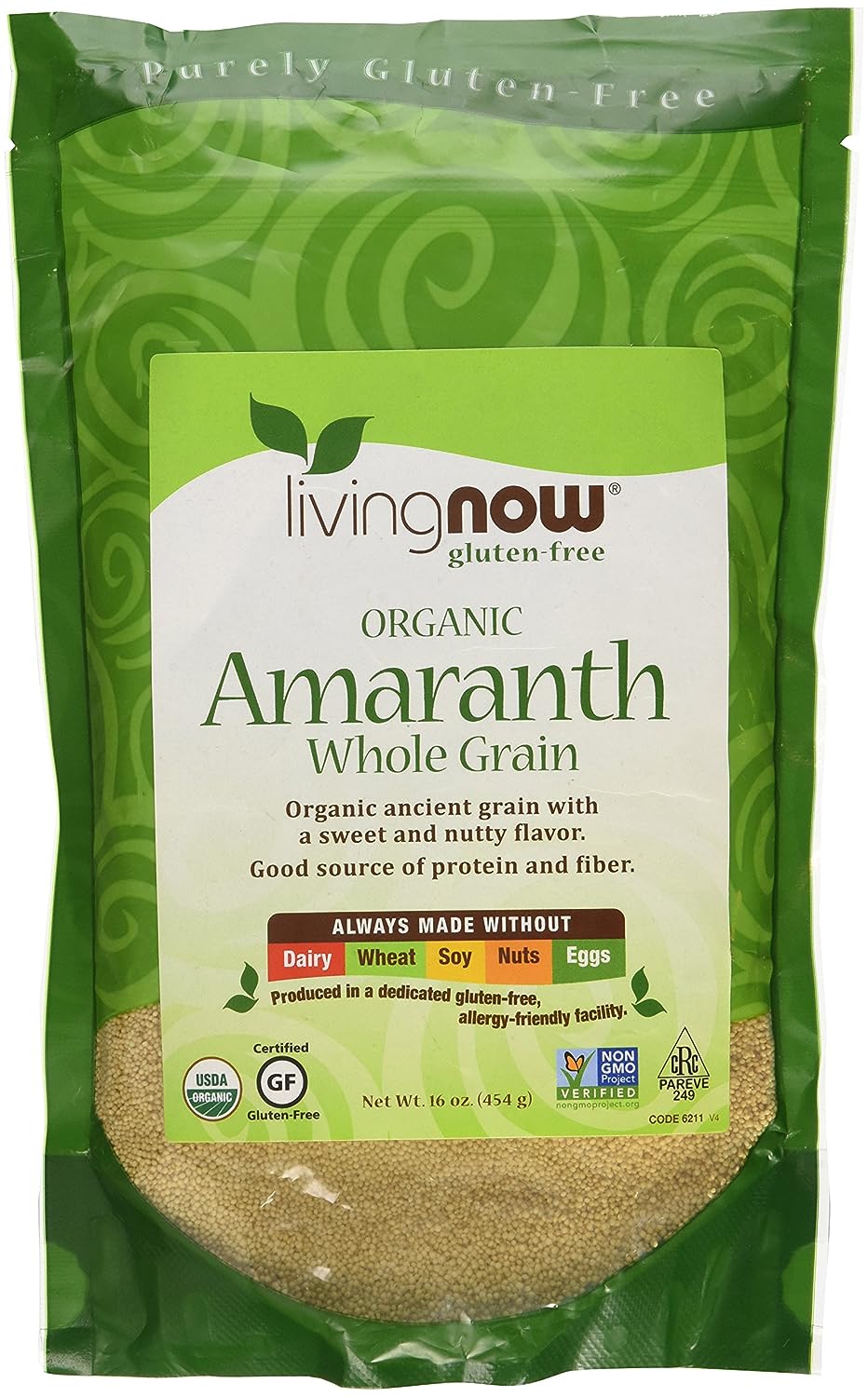 Rich in iron and magnesium, here I come with yet another superfood. Worldwide, millet is an extremely popular grain – and completely gluten-free. It’s easy to digest and incredibly versatile – you really can add millet to just about anything.

Arrowhead Mills do an amazing Organic Whole Millet, which is 100% gluten-free. At around $15, it isn’t cheap – but as it’s so diverse, it should definitely be in your pantry. Full of protein and goodness, add it to any meal and feel the benefits. It’s even been known to aid sleep – how incredible is that?! 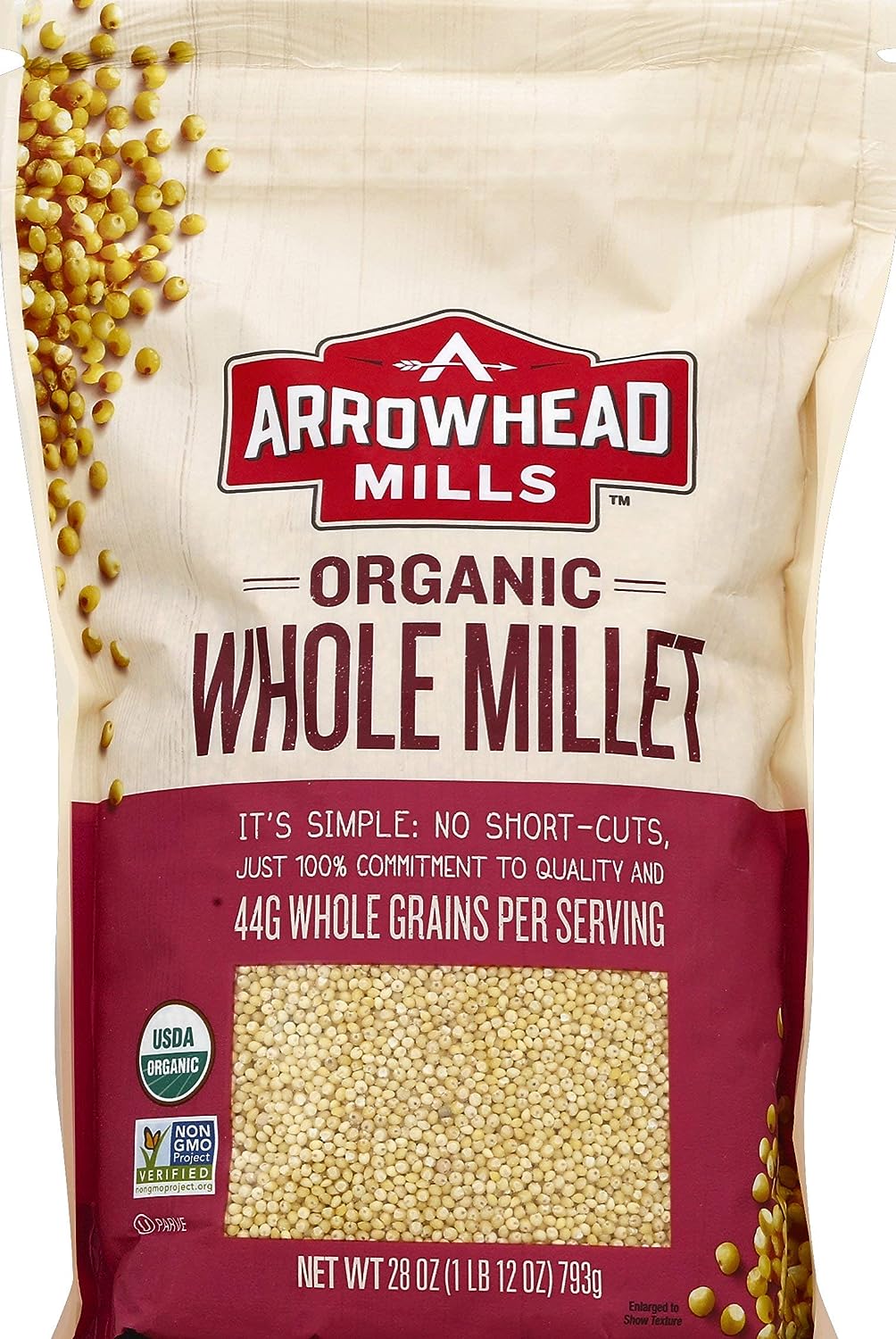 Which Grain Is For You?

To conclude, I hope this has helped you realize that there are plenty of gluten-free bulgur substitutes. If money allows, try each of them and decide which one compliments each meal best. There’s so much you can do with each grain – so go wild!

It can feel overwhelming trying so many new grains, but as long as you stay away from cereal grains – you should be okay. Be sure to always check packaging for gluten, and always opt for a gluten-free label if that’s an option. It does take some getting used to – but I promise, you’ll be there in no time.

Which grain is your favorite? I think in terms of the closest to bulgur, I would say quinoa. Let me know in the comments below which grains you add to which dishes – the crazier the better.

Read more about: Does Indian Food Have Gluten?